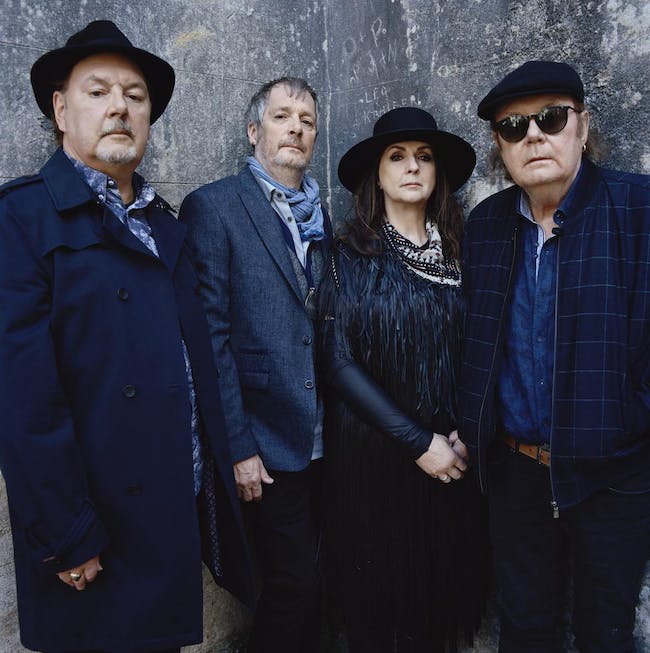 CLANNAD – In A Lifetime – The Farewell Tour

CLANNAD – In A Lifetime – The Farewell Tour

On 13th March 2020, BMG will release IN A LIFETIME, a career spanning collection from one of the most successful Irish bands ever.The IN A LIFETIME collection captures Clannad’s incredible and enduring body of work which has, over 16 studio albums, created a legacy that’s influenced a generation of fellow Irish musicians and artists.IN A LIFETIME is a multi-format, career-spanning anthology containing tracks from Clannad’s 50-year recording career. It will be available as 38 track 2CD set, 2CD deluxe, 2LP, 2LP deluxe and an expanded deluxe 100+ track set as well as digital versions. Compiled in conjunction with Clannad band members.The anthology will both delight and excite Clannad’s enormous and loyal fanbase as well as introduce this legendary, influential and culturally important band to a whole new generation of music fans.Clannad (derived from the word clan meaning ‘family’ in Gaelic) was formed in 1970 by siblingsMoya, Ciarán and Pól Brennan and their uncles Noel and Pádraig Duggan (who sadly passed away in 2016), and for a short time later became a six-piece with the addition of Enya Brennan who then went on to have her own successful solo career.The multi-award winning band have, without doubt, done more than any other group to take Irish music and the Irish language to a worldwide audience. Fusing elements of traditional Irish music and more contemporary folk, new age and rock they have created a beautifully unique and ethereal sound which combines haunting melodies and mesmerising vocals to transcend the sands of time whilst appealing to a worldwide audience of all ages.