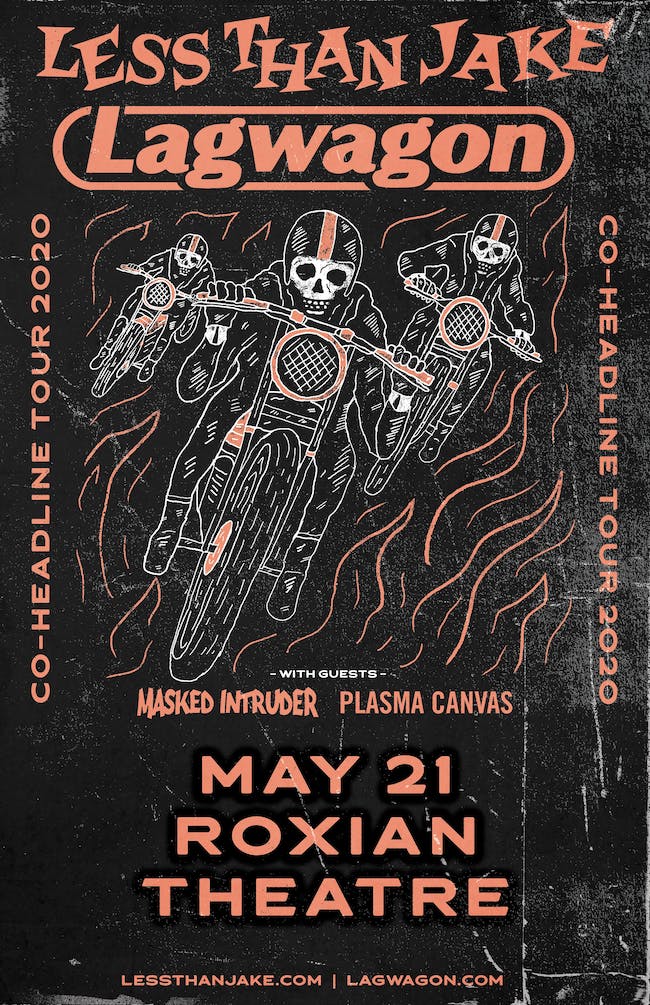 Less Than Jake and Lagwagon

iCal
Google
This event is all ages

***Pittsburgh -- Due to circumstances outside of our control, we regret to inform you that Less Than Jake and Lagwagon on Thursday, May 21st, at Roxian Theatre has been postponed until further notice. Hang on to your tickets, we’ll email you (and post updates here) as soon as a new date is announced.***

Less Than Jake and Lagwagon 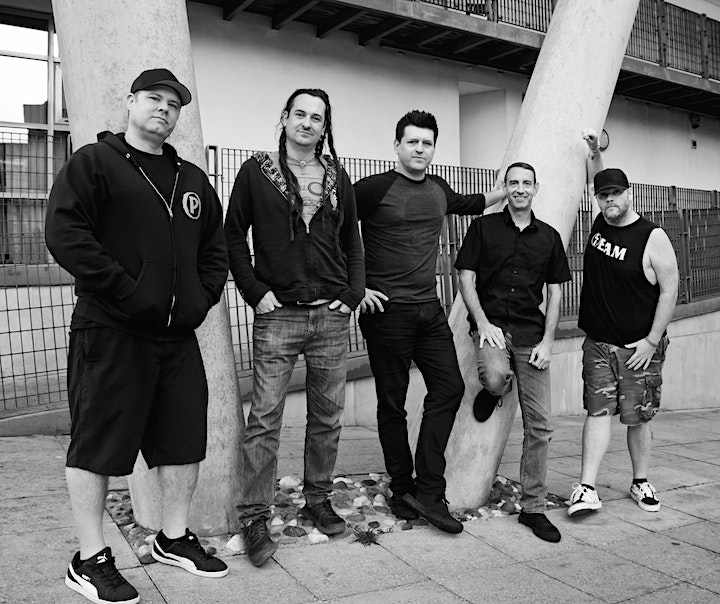 Who is Less Than Jake?

That's a legitimate question for someone who has been out of touch with the independent or punk music scene for the last quarter of a century. To some, the name may bring you back to a movie soundtrack or a video game; others are transported to a sweaty day on the Vans Warped Tour. One thing that can not be argued is that if you have experienced Less Than Jake live, it is something that you will never forget.With ten full length releases, numerous EP's, 7" singles and compilations, the band has quietly sold millions of records worldwide, with little support from radio and television outlets. They have been self managed for the last 6 years and have shown no signs of slowing down their break neck touring schedule. To quote an industry insider, "while their contemporaries crowds have diminished, Less Than Jake's draw has seemingly gotten larger." If asked how this was accomplished, the band members shrug and respond, "we never stopped touring or trying to be an active band.”Continuing to play over 150 dates a year while also writing and recording new materialhas kept the band fresh in a time when "ska" has become something of a four letterword. The list of acts they have supported is staggering (Bon Jovi, Linkin Park, SnoopDogg) while the list of bands that have supported them makes even the most hardenedmusic industry veteran do a double take (Fall Out Boy, Paramore, Yellowcard). All thewhile the band has held firm to its punk rock roots and have managed to live throughmany musical trends simply by just being Less Than Jake.With well over 300 releases on various labels under their belt, most would think theirlegacy is already in tact, but the status quo has never interested Less Than Jake. They continue to write and perform new material and have no thoughts of letting up. With the energy and exuberance of a band half its age and the determination of savvy veterans,there is seemingly no end point to this enduring and entertaining band.So who is Less Than Jake? Go see a show and find out. 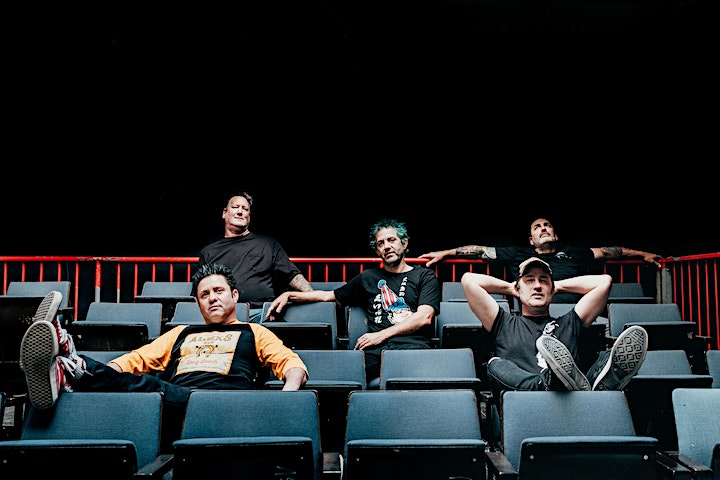 Lagwagon is touring around the globe throughout 2020 to support the band's latest album, the highly acclaimed RAILER (Fat Wreck). Released on October 4, 2019, RAILER is the band's 9th album and a true return to form that has been enthusiastically embraced by their fans and press.