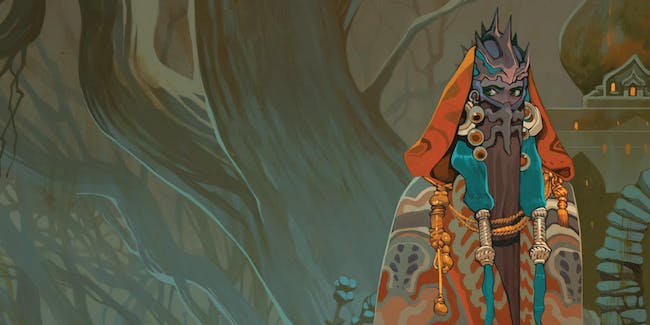 Dan Andriano in the Emergency Room

with Dan Andriano in the Emergency Room (solo)

Thieves In The Night Tour

Purchase your tickets to Streetlight Manifesto on Friday 4/19 at 10am!

Of all the various compliments Streetlight Manifesto have received from fans over the years, there is one in particular that seems to resonate most with the members of the band. After a show, a kid in torn jeans and a Pantera shirt, sporting ridiculous facial hair, will find one of the Streetlighters outside of the club and say hello, followed by "Man, I don't listen to this kind of music, in fact I hate most ska bands, but you guys are something else." Or it will be a jazz fan, sitting in the back of the venue during the set, bobbing his head, eyes closed while the band does their thing on stage. Or one of the club's stagehands will comment, while helping break down the lighting rig, that he actually enjoyed a band he was working for for once, despite having heard thousands of bands on the job over the years. And therein lies Streetlight Manifesto's appeal.

Seven guys, seven different musical backgrounds, seven different personalities, one band, one unique and unmistakable voice. Formed four years ago in New Jersey as an ad hoc group intended to put out one album and disappear, one thing lead to another and within a few months of their debut release, Everything Goes Numb, Streetlight Manifesto were officially a full time touring band, traveling the world, spreading their infectious and energetic tunes to all who would listen. One part rock, one part ska, with influences from latin, klezmer, folk, world, funk, jazz and classical thrown in, the band redefined what most people expected from a "ska" band. Three albums later, and after countless worldwide tours, the guys are still at it, still performing live to sold out shows filled with sweat drenched fans, all dancing and singing along at the top of their lungs. And the Streetlight boys wouldn't have it any other way.

Purchase your tickets to Streetlight Manifesto on Friday 4/19 at 10am!