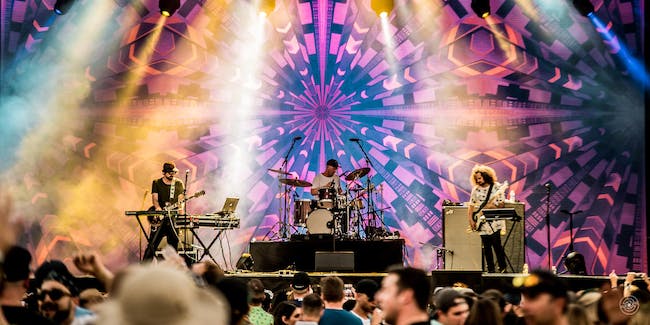 Tickets for Night 2 at The Rex Theater are available at tickets button above, on this page.