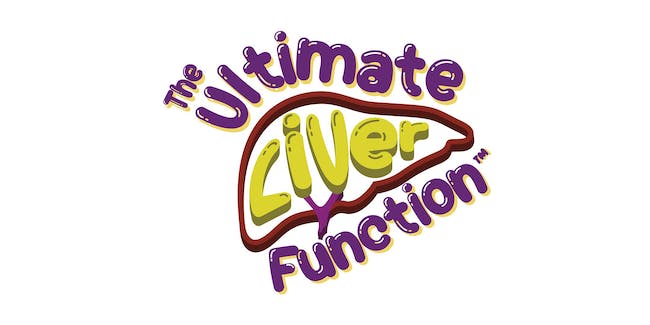 iCal
Google
This event is all-ages!

With Barrels to Beethoven, The Dave Moulter Band, Totally 80’s, The Marcels, Pete Hewlett, Johnny Angel & The Halos and more!

ARE YOU READY FOR THE ULTIMATE LIVERFUNCTION?

In October of 2018, Jack Hunt, aka Johnny Angel of Johnny Angel and the Halos, posted on social media that his wife, Mary Lou, was in dire need of a live liver donor. The post received thousands of shares and views. In February of 2019, it was revealed to the family that a non-family donor, Sarah Booz, had been found and the transplant surgery was being scheduled. Two months later, Mary Lou Hunt was the recipient of the live liver transplant at UPMC Presbyterian. July 2019, we are gaining our wife, mom, grandmother, sister, and friend back!

Let that sink in. The family is still processing the generosity and selflessness of the entire Booz family. So, in true Pittsburgh style, what do you do? GIVE BACK! With the support from the Community Liver Alliance, and it's promotion of liver health, the Jack Hunt family, along with Ya Jagoff Media is hosting a community and family-oriented music festival to include some of Pittsburgh music's greats to raise awareness and give back to those who give the most! So, SAVE THE DATE FOR THE ULTIMATE LIVER FUNCTION!

On Saturday, August 24 at the Roxian Theater in McKees Rocks, a star-studded all-day event will take place.

*2-5pm expect an outside music festival that includes kids' activities, a food truck round-up, and acoustic music from faves like Jess Klein, Byron Nash, and J. Roger Davis. (no cost for music)

*Doors open to the Roxian at 5 p.m. with a concert featuring Barrels to Beethoven, The Dave Moulter Band, Totally 80’s, The Marcels, Pete Hewlett, of course Johnny Angel and the Halos and more! You do not want to miss the all-star ensemble finale with these greats and special surprises.

JOIN US FOR THE ULTIMATE LIVER FUNCTION ON AUGUST 24!