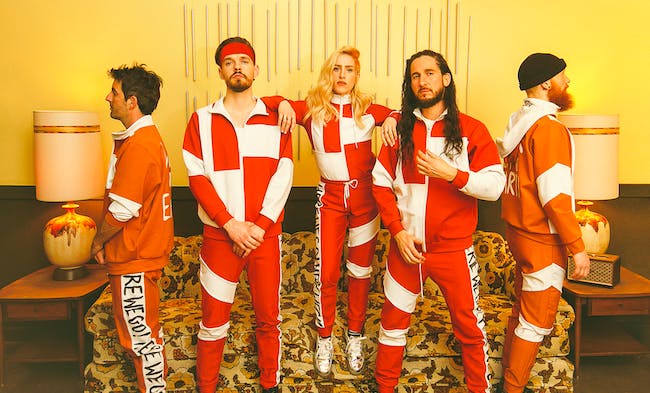 PITTSBURGH -- Due to circumstances outside of our control, we regret to inform you that WALK OFF THE EARTH has been postponed until further notice. Hang on to your tickets, we’ll email you (and post updates here) as soon as a new date is announced.