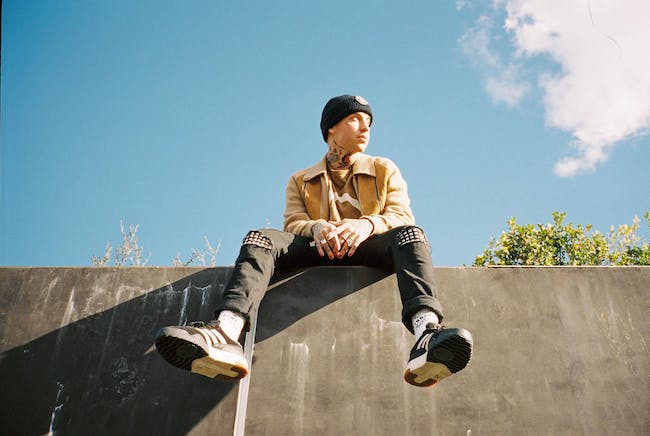 with Elohim and Gashi

General admission and reserved balcony seats go on sale this Friday 4/5 at 10AM!

Since emerging in 2012, singer, songwriter, and producer Blackbear has released alt-R&B albums Deadroses , Digital Druglord , and Cybersex — each extolling the pleasures of sex, drugs, and luxury consumerism. His streaming hits, the platinum-selling “Idfc” and the double-platinum “Do Re Mi” (“Do Re Mi, I’m so fucking done with you girl”), further established the 28-year-old.

Blackbear is no musical lightweight. He’s an effortless songwriter with a keen ear for melody, a knack for distilling complicated ideas into tight, precise lyrical spaces, and a relentless perfectionist who prizes technical excellence as a producer and mixer. Aside from his own prolific output of singles and EPs, Blackbear earned his bones working with the likes of Pharrell Williams, Nick Jonas, Childish Gambino, Linkin Park, and — most notably — Justin Bieber, for whom he co-wrote the 6x-platinum single “Boyfriend” with his friend and Mansionz collaborator Mike Posner. A savvy entrepreneur, who also runs his own label, Beartrap Sound, Blackbear became the first recording artist ever to monetize his own Soundcloud.

On his new album Anonymous , Blackbear has discovered that the antidote to the pity party is vulnerability. “There were hints in my earlier albums of who I really was, but I had a wall up,” he says. “The wall’s been torn down for Anonymous . I’m calling it that because I want to take the ego out of the process. I wanted to make a human album, by a real person, not hide behind the character of this sad ‘Blackbear’ guy.”

Purchase your tickets to Blackbear with Elohim and GASHI on 4/5 at 10AM!

Check out our package options for this show:

- VIP early entry into the venue

- Early entry into the venue

- VIP early entry into the venue 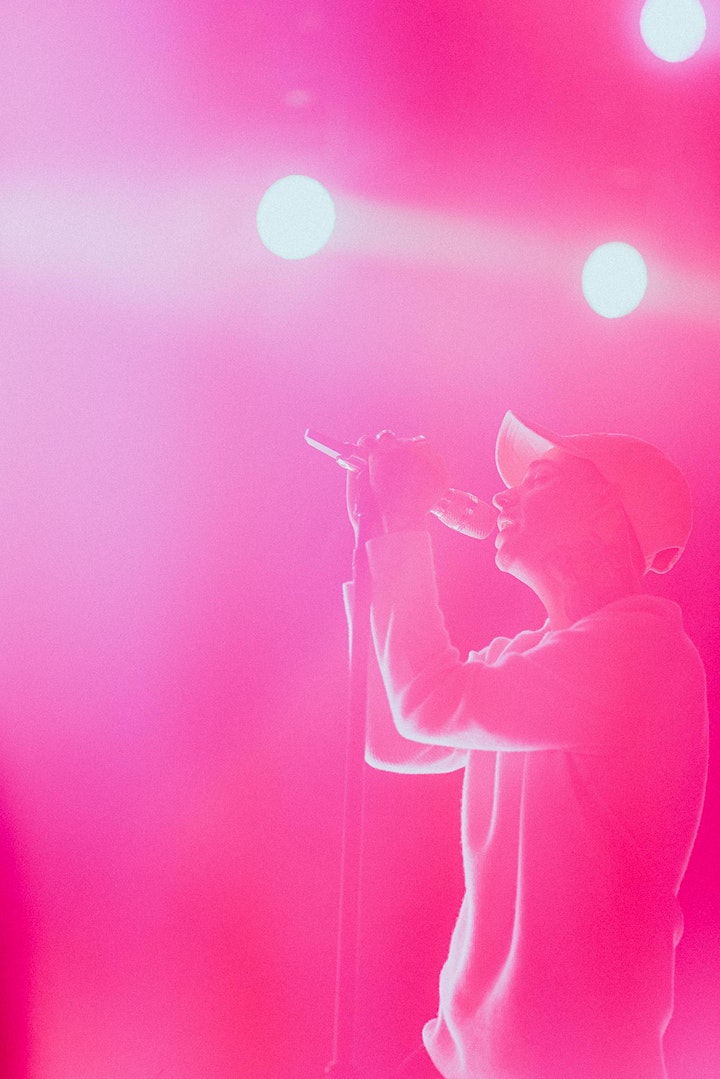 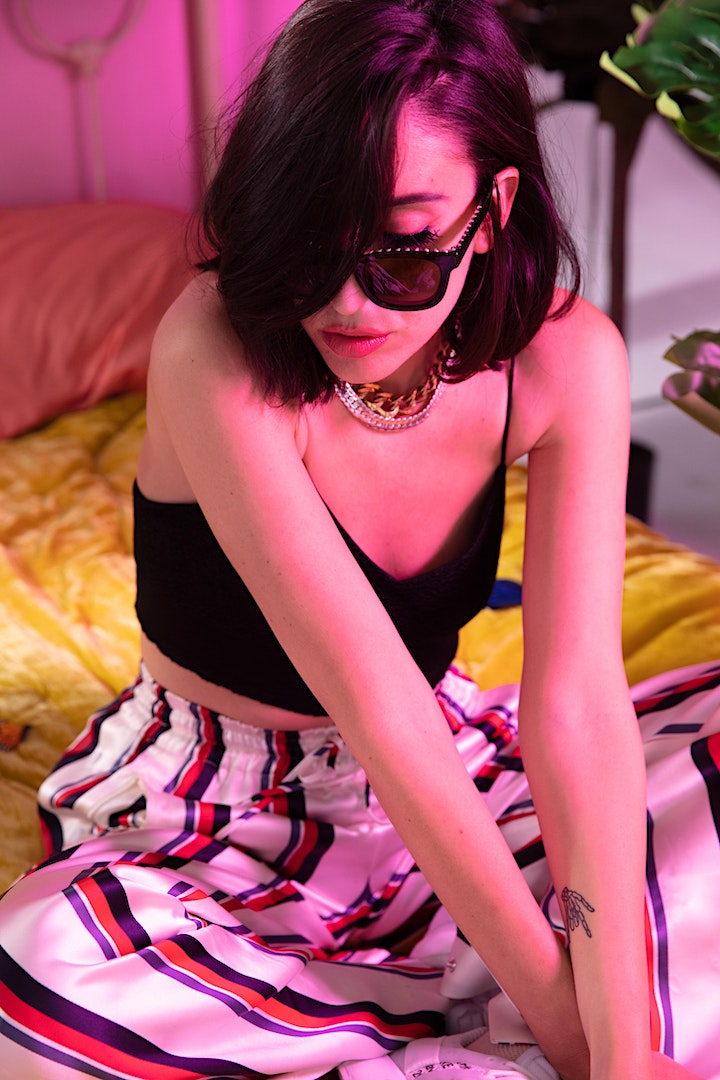 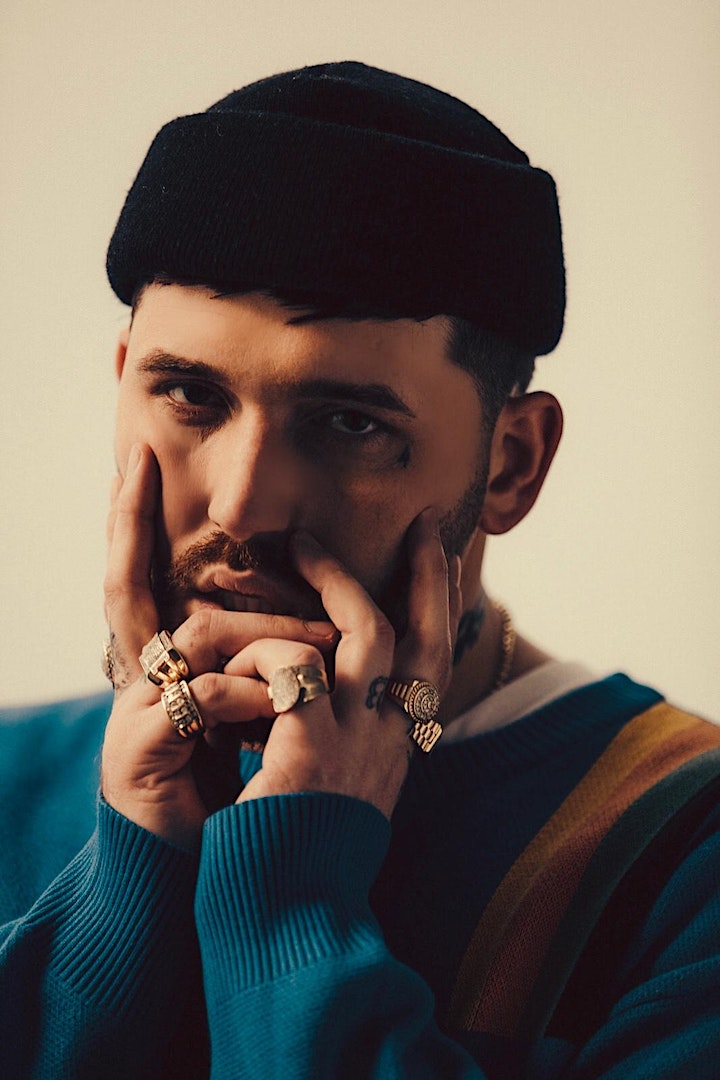