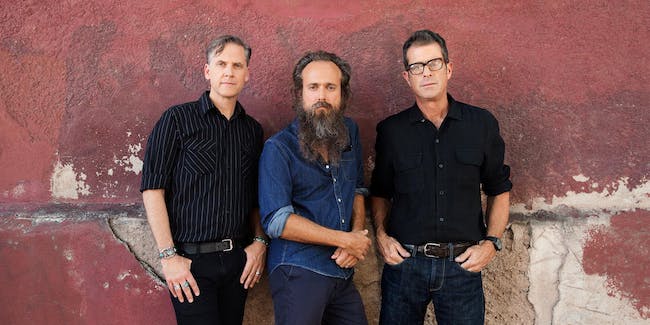 Calexico and Iron & Wine will be performing as one act for this show!

Calexico and Iron & Wine first made an artistic connection with In the Reins, the 2005 EP that brought Sam Beam, Joey Burns and John Convertino together. The acclaimed collaboration introduced both acts to wider audiences and broadened Beam’s artistic horizons, but it was the shared experience of touring together in the tradition of Bob Dylan’s “Rolling Thunder Revue” that cemented their bond. Their metaphorical roads diverged in the years that followed, but they kept in touch and cross-pollinated where they could. But although they often talked about rekindling their collaboration in the studio and on the stage, it wasn’t until last year that their schedules aligned.

Years to Burn can’t help but be different from In the Reins. Back then, Calexico entered the studio with a long list of previous collaborations (first in Giant Sand, then backing the likes of Victoria Williams and Richard Buckner) and the knowledge that they loved Sam’s voice and his songs, but wondering if his material was so complete and self-contained that it lacked a way in, so hushed and delicate that it might be overwhelmed. For his part, Beam had been intimidated by their virtuosic playing and their deep comfort in an encyclopedic array of styles. “In my mind, I was a guy who knew three chords and recorded in a closet,” Sam says. “They were playing big stages and were superb musicians.”

Those fears were dispelled quickly. Calexico was bowled over by Beam’s many talents: “The arranging, the writing, his sense of rhythm, the quality of his vocals—and then there’s the experimental side of Sam,” Joey says. “They were the perfect band at the perfect time for me,” Sam adds. “I loved all their different sounds. They’re musical anthropologists, not regurgitating but absorbing what they discover.” Nearly 15 years on, “coming back to the project has to do with acknowledging how much impact the first record had for me in my life.”

Beam, Burns and Convertino reconvened in Nashville for four days of recording in December 2018. Nobody was keen to retread old ground. The change of venue—from Calexico’s home base of Tucson, where In the Reins was tracked—was one part of the effort. Together with Niehaus, veteran Calexico trumpet player Jacob Valenzuela and frequent Beam cohorts Rob Burger (Tin Hat Trio) on piano and Sebastian Steinberg (Soul Coughing, Fiona Apple) on bass, they settled in at the Sound Emporium, a fabled studio founded in the sixties by Cowboy Jack Clement and the site of countless landmark sessions in country and rock over the ensuing decades. Convertino got chills when he found a framed photo of R.E.M. on the wall: Document was recorded there.

Beam wrote all the songs for In the Reins. He took the lead again here, bringing five songs to the session, but Burns added one of his own in the end too. They took differing approaches; Sam shared meticulous demos ahead of time and was ready with arrangement ideas and instrumental parts, while Joey spontaneous as ever, came in with concepts and an eagerness to improvise. Upon arriving in Nashville, he also penned a tune.

“Life is hard. Awesome. And scary as shit. But it can lift you up if you let it,” Sam offers. “These are the things Joey and I write about now. And the title can encapsulate a lot of things. ‘Years to Burn’ could mean you’re cocky, you’ve got it made. Or, our life is ours to burn, to be inspired. Or you’re burned by life, brutalized. It’s an ambiguous title, because life is complicated. Let’s not talk like teenagers about love, desire, pain, ‘cause we’re not teenagers. And that’s not a bad thing.”

“This project had to find the right time,” Joey concludes. “We’re all different people than we were in 2004, and music helps to bridge some of the gaps. For all the things going on in our world and in each of our lives, this connection, this friendship, this love that we have—this album is a vehicle for that bond. It’s a chance to see where we’re at, take stock and be there for our friends.” 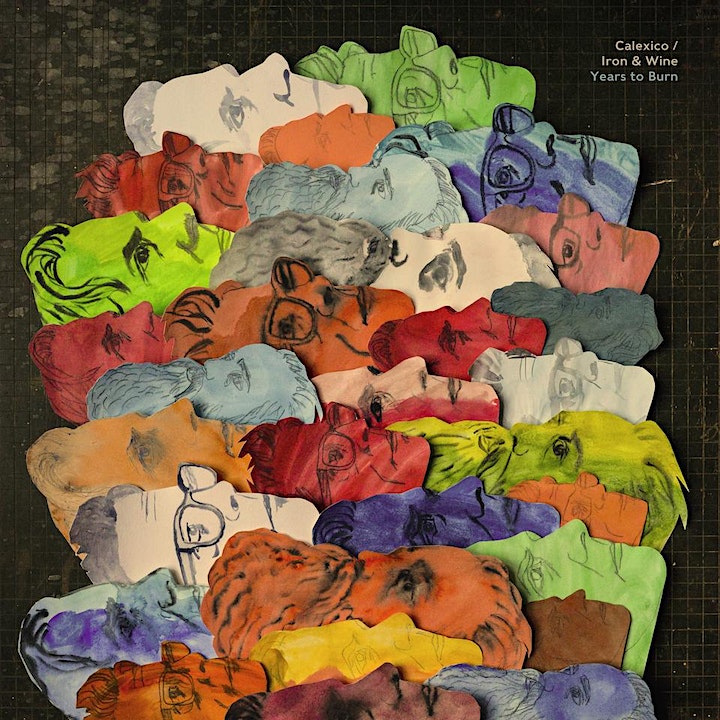 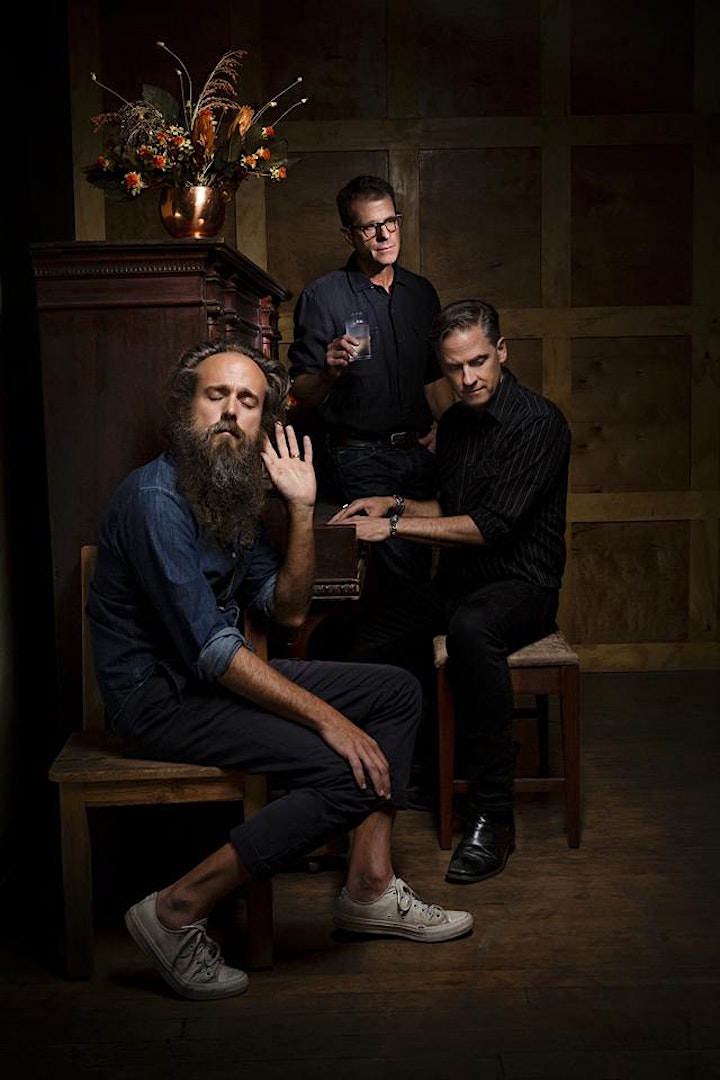