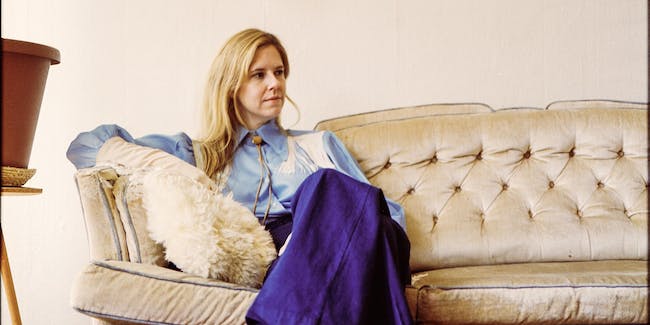 Molly Alphabet is a country/folk singer born and raised in the backwoods of Pittsburgh’s Lawrenceville neighborhood. Molly got her start when her husband Chet Vincent (of the rock band “The Big Bend”) wrote a batch of country songs in 2012. Since that initial recording project, Molly has taken over the songwriting role — releasing her first EP “Traces” in 2017.

Now Molly and her band are excited to release their first full length album, “Broken Record.” This record represents an evolution in her sound, showing off both her songwriting and her band’s musical prowess. A country album at its core, the album is not afraid to mix in elements from other genres — from bluegrass to pop, and even some psychedelia.

The release show is July 26th at the brand new Thunderbird Music Hall.