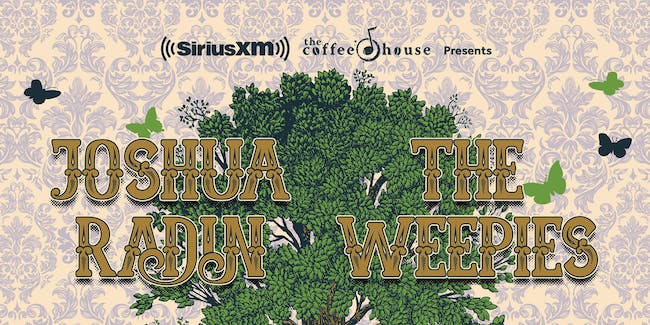 Purchase your tickets to Joshua Radin & The Weepies on 4/12 at 10AM!

Love and the complications surrounding it have long proven to be Joshua Radin's songwriting forte. Though he never intended to be a live performer, there was little choice when the first song he ever wrote, "Winter," was featured on an episode of "Scrubs." The resulting fervor around the song soon led to a record deal, and over the last decade, Radin has toured the world countless times, sold hundreds of thousands of records and topped the iTunes charts, earned raves from Rolling Stone to The Guardian, performed on "The Tonight Show," "Conan," and more, played Ellen DeGeneres' wedding at her personal request, and had his songs featured in more than 150 different films, commercials, and TV shows.

Singer-songwriters Deb Talan & Steve Tannen began writing together the night they met, and soon formed indie band The Weepies. On the strength of their simple yet insightful songwriting and distinctive harmonies, they quietly sold more than 1.5 million records with over 54 million streams on Spotify, 25+ million views on YouTube, and over 110k social media followers. They married and had three children, rarely touring but continuing to release their music; five records over seven years.

Just before Christmas 2013, when their youngest son was 17 months old, Deb Talan was diagnosed with Stage 3 breast cancer. She was in chemo by New Year’s Eve.

In 2014, Deb beat cancer, and The Weepies recorded the best album of their career. Coming back from the edge sharpened their skills and focus. At 16 songs and almost an hour long, SIRENS shows a band at the height of its powers.

The couple was unable to travel while Deb was in treatment, so they worked at home, inviting guest musicians to record remotely wherever each musician happened to be, resulting in an unlikely superstar backing band. Players from across the spectrum jumped in, including: Pete Thomas and Steve Nieve (Elvis Costello), Gerry Leonard (David Bowie), Rami Jaffee (Foo Fighters), Tony Levin (Peter Gabriel), Oliver Kraus (Sia) and Matt Chamberlain (Pearl Jam), as well as veteran Weepies compatriots Frank Lenz, Eli Thomson, Jon Flaugher, Meg Toohey, and Whynot Jansveld, plus a horn section from New Orleans.

The prophetic “No Trouble” was written prior to learning Deb’s diagnosis. “I don’t need no trouble, but sometimes trouble needs me,” sings Steve; Deb’s vocals were recorded during her first weeks of chemo. The couple continued to write and record throughout treatment, with Deb providing several key vocals far into the year, including title track “Sirens,” captured in one take on a day where Deb really only had one take in her; her vulnerability is tangible. “We just kept going,” says Deb. “We also have 3 small children, and were homeschooling, and the effects of chemo blew whole days out of the water.”

The band was able to use their limited studio time as an escape, leading to some of their most joyful tracks ever, including the genre-bending “Fancy Things” and the upbeat “Early Morning Riser,” aided mightily by a fantastic rhythm section and horns. There’s plenty of heart and comfort for long time Weepies fans too – the deceptively simple “My Little Love,” the gorgeous “Brand New Pair of Wings” and the straight ahead poetry of “River From the Sky.”

After The Weepies had officially finished the album, and Deb was in recovery, they continued to record remotely with their phenomenal backing musicians for fun, eventually adding a cover of Tom Petty’s “Learning to Fly” and a version of Irish balladeer Mark Geary’s “Volunteer” to the final album.

“No one song could capture that year,” says Steve. “16 seems like a lot to release at once, but each song reflects a different angle of that long, suspended moment. They hang together like a bunch of photographs from a certain time. It was intense, but there was beauty and inspiration, too. Deb made it back. And we’re still here.”

Purchase your tickets to Joshua Radin & The Weepies on 4/12 at 10AM! 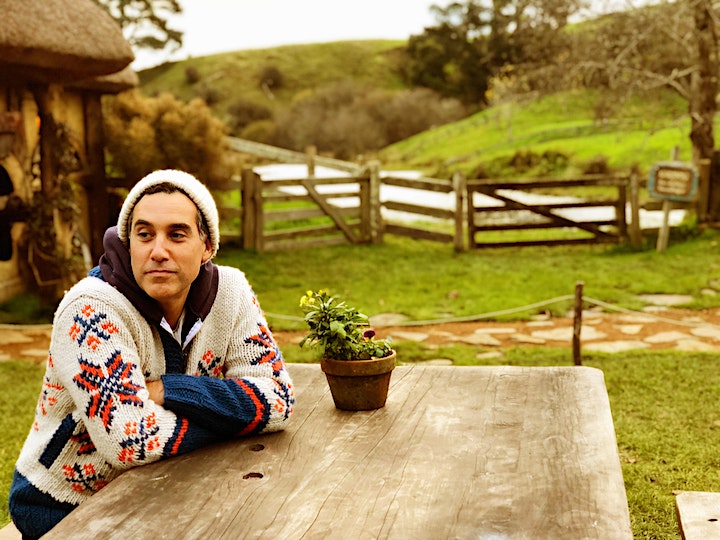 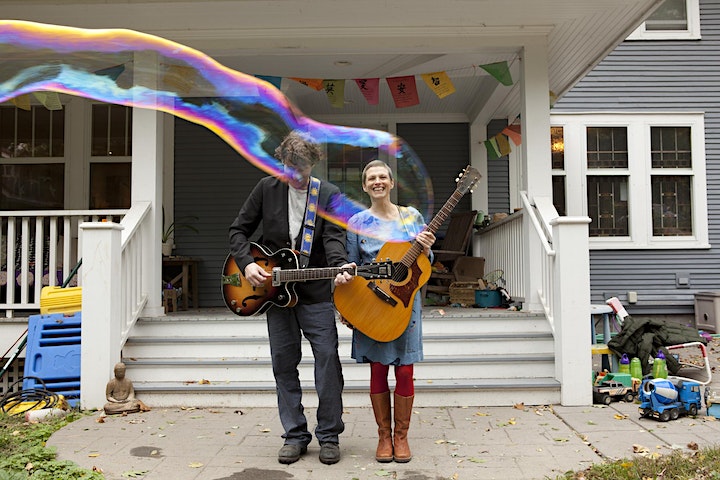 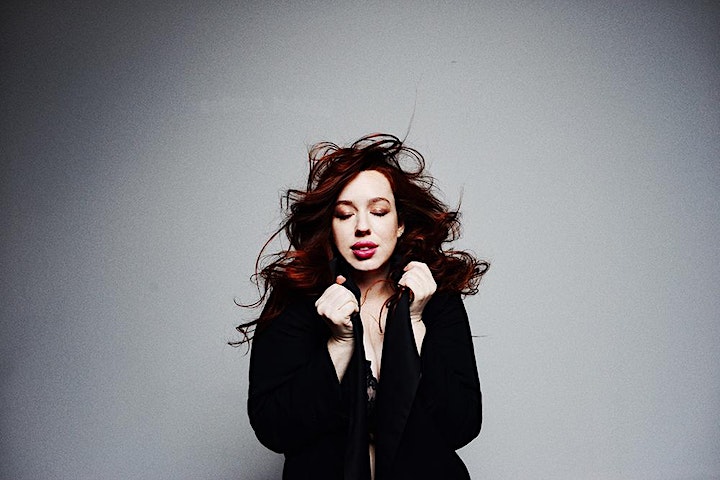