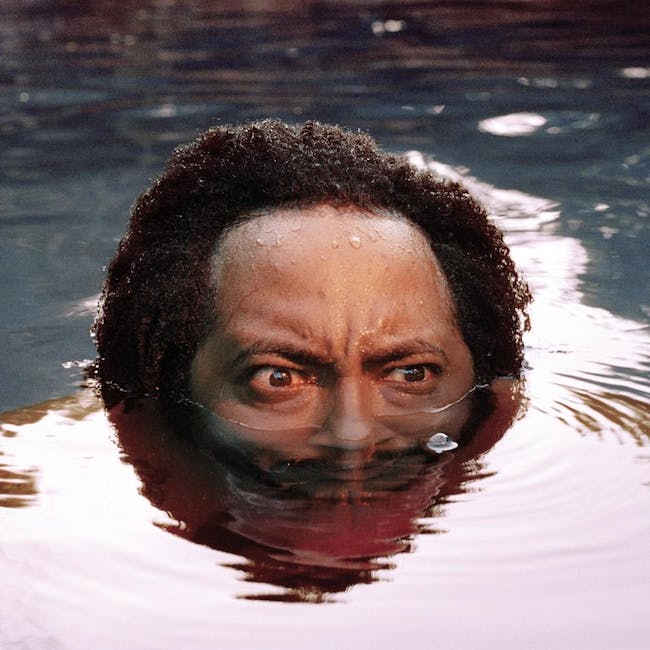 Purchase your tickets to Thundercat on Friday 3/29 at 10am!

Stephen "Thundercat" Bruner spent the last part of the new millennium's first decade as the go-to bassist for practically every artist in black vanguard music. His nimble, syncopated, groove-heavy basslines were heard on albums by Erykah Badu, Sa-Ra, Flying Lotus, and others. Born and raised in Los Angeles, Bruner had the good fortune to be raised in a musical family. His father, Ronald Bruner, Sr., was an accomplished drummer, working with artists like Diana Ross, the Temptations, and Gladys Knight. Bruner's older brother, Ronald Jr., a Grammy-winning drummer, has worked with esteemed artists such as Kenny Garrett and Stanley Clarke. The Bruner brothers were members of Young Jazz Giants, a quartet with Kamasi Washington and Cameron Graves, who released a self-titled album in 2004.

New Amerykah, Pt. 1: 4th World WarBruner's first major work came as a teenager. While still in high school, he joined Ronald as part of the L.A.-based punk band Suicidal Tendencies, replacing Robert Trujillo, who moved on to play with Metallica. At live shows, the young Bruner displayed flair and dexterity, playing some of Trujillo's three-finger riffs with just his thumb. Possessing a kinship and interest in the L.A.-led movement of genre-mixing black music, Bruner began collaborating with some of its foremost creators. His basswork on "The Cell" was, perhaps, the standout performance on Badu's New Amerykah, Pt. 1. He appeared on J*Davey's version of Frank Zappa's "Dirty Love," Sa-Ra's "Love Czars," Shafiq Husayn's "Cheeba," and Bilal's "Levels," and even collaborated with bass legend Bootsy Collins on Snoop Dogg's "We Rest in Cali," among dozens of other cuts. During that time, he performed live with conductor Miguel Atwood-Ferguson, who led the Suite for Ma Dukes orchestra, a contemporary ensemble that revisited J Dilla's Donuts.

CosmogrammaBruner's most prolific and fruit-bearing musical relationship has been with DJ/producer/instrumentalist Flying Lotus, for whom he provided both bass and vocals for 2010's Cosmogramma. Flying Lotus then served as executive producer for Bruner's 2011 debut, The Golden Age of Apocalypse, released under the Thundercat moniker on Brainfeeder. Golden Age received considerable acclaim, notably for Bruner's acrobatic bass and his repurposed take on '70s-inspired fusion from George Duke and Jaco Pastorius, the bassist to whom he's most compared. Bruner's darker second album, 2013's Apocalypse, was recorded after the death of close friend and collaborator Austin Peralta. During that year and the few that followed, Bruner's session highlights included crucial contributions to a handful of Mac Miller releases, Flying Lotus' You're Dead!, Kendrick Lamar's To Pimp a Butterfly and Untitled Unmastered, Kamasi Washington's The Epic, and Terrace Martin's Velvet Portraits. Bruner's own The Beyond/Where the Giants Roam, an EP released in 2015, functioned as a prelude to the 2017 album Drunk. The expansive full-length featured appearances from Kenny Loggins and Michael McDonald on the single "Show You the Way." A chopped and screwed version from OG Ron C and DJ Candlestick followed in early 2018.

Purchase your tickets to Thundercat on Friday 3/29 at 10am!